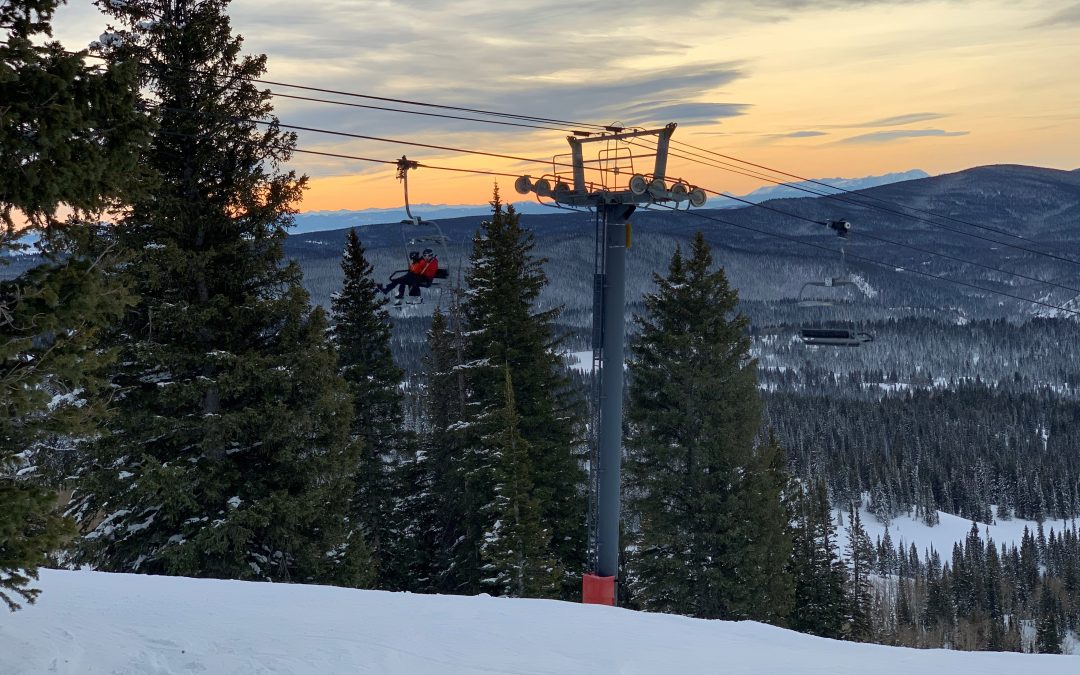 Over the coming years, Steamboat Resort could undergo significant upgrades and changes if approved by the US Forest Service. The plans include both terrain expansion, which was announced in early 2020, and the construction of a second gondola. This new eight-person gondola would stretch from the base area to the top of Sunshine Peak and would officially be the longest eight-person gondola in North America.

The Wild Blue Gondola, as it has been named, would stretch more than 3 miles long and would start from the base area and end at the summit of Sunshine Peak where the Sunshine and Sundown chairlifts currently reach. It would have a mid-station at Bashor Bowl near the Mavericks terrain park, and a new restaurant would be built here. With better terrain for beginners, this part of the resort would also be perfect for a new ski and snowboard school.

If approval for the construction moves forward, the resort would remove the Priest Creek lift and replace Sundown Express with a high-efficiency chair lift. The addition of the gondola would also help alleviate the long lines at the base area by increasing the amount of people that can get up the mountain, from the current rate of 6,000 people her hour, up to 10,000 people per hour. On really busy days, the current gondola line can get backed up all the way to the bus and shuttle center, so the addition of the Wild Blue Gondola would significantly help this issue.

Earlier this year, it was announced that the resort intends to expand the terrain, bringing the Pioneer Ridge and Fish Creek Canyon areas within resort boundaries. This 650-acre expansion would make Steamboat the second-largest resort in Colorado, as opposed to the fifth-largest as it is now.

Concerns over the expansion and the additional gondola include increased numbers of ski patrol and search and rescue calls in the new territory, and a concern for wildlife habitats that may be disrupted. Environmental analyses will be conducted over the coming months. The Fish Creek Canyon area is already a popular area for backcountry skiing, but since it is out of bounds, currently, Routt County Search & Rescue must respond to emergencies when a skier or rider gets lost or stuck. With the terrain expansion, it will allow for better maintenance, and Steamboat Ski Patrol would be able to respond to those calls.

For more information on Steamboat Springs or Real Estate in general visit: