MOVING ON UP: RESORT IMPROVEMENTS WILL BOOST STEAMBOAT’S RANKING 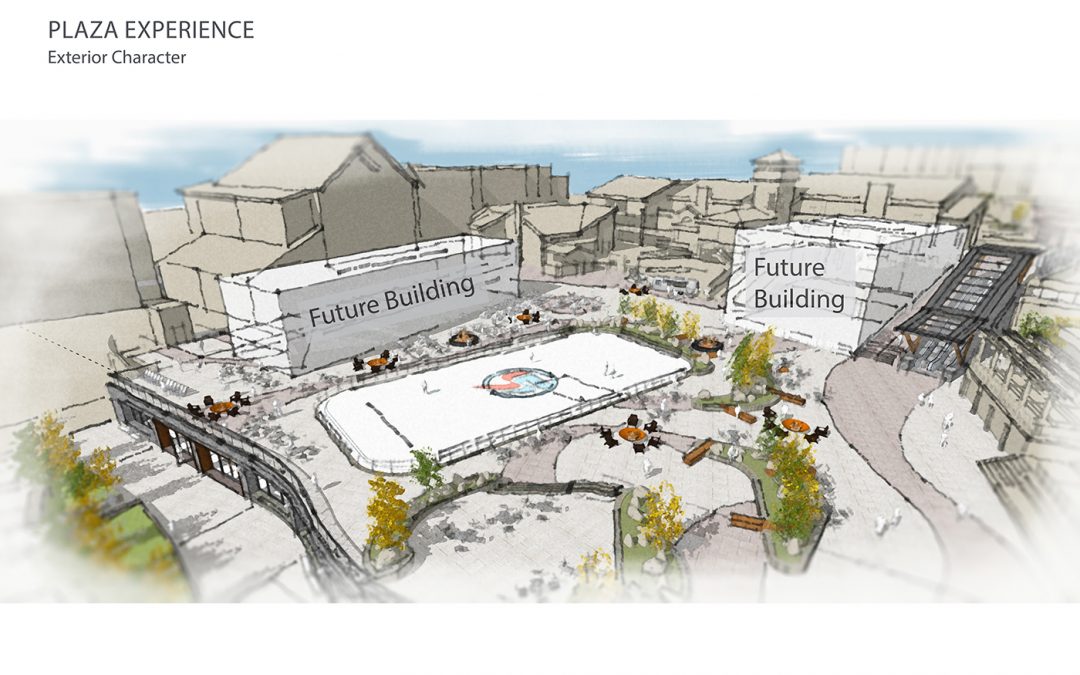 When Steamboat Ski Resort was acquired by Alterra Mountain Co. in 2017, the new parent company committed to making long-awaited improvements. With a $223 million capital investment earmarked for all of its 15 North American ski resorts, it appears Alterra is putting its money where its mouth is. That’s good news for Steamboat, who may finally see its wish list of improvements come to fruition.

A recent permit proposal submitted by the Steamboat Ski & Resort Corp to the City of Steamboat Springs to move the existing gondola terminal may have been the first of many steps required to get the ball rolling on several other key ski area expansion and improvement projects, but it still created a buzz. That’s because the proposed ski area expansion would make Steamboat the second largest ski area in Colorado (it is currently fifth), improve and update its base area, and provide bragging rights for building the longest 8-person gondola in North America at 3.16 miles (Whistler’s famed Peak 2 Peak gondola is 2.7 miles).

“Alterra [our parent company] is very supportive of our plans and of the process,” says Loryn Duke, Director of Communications for SSRC. “They see how supportive the community is of the resort, and that’s the kind of community Alterra wants to invest in.” Duke is careful to manage expectations, reiterating that these projects have been part of the Mountain Master Development Plan for over a decade and are still in the earliest stages of development.

But after a challenging year, looking ahead, and looking up, is just what the doctor ordered. With construction on the first project scheduled to break ground as early as this April, the future is as bright as it is near. Here’s a rundown on the proposed projects.

Base Area Redevelopment“We are hoping to redevelop our entire gondola square, which is our base area,” Duke says. The first step of that process should begin this spring when the gondola terminal will be moved 300 feet east out onto the base of the mountain where the magic carpets are currently located.

This is just the first step of many to reinvent the base area. “Our base area is long overdue for redevelopment,” Duke said. The Gondola Square would be revamped into a multi-use plaza with shops, restaurants, lodging, and entertainment venues with spaces for communal gathering and outdoor seating with firepits. East West Partners, the developer responsible for iconic projects like the famed escalators at Beaver Creek to the canopy over Denver’s Union Street Station, have been selected to work on the project—a promising sign if their track record is any indication. 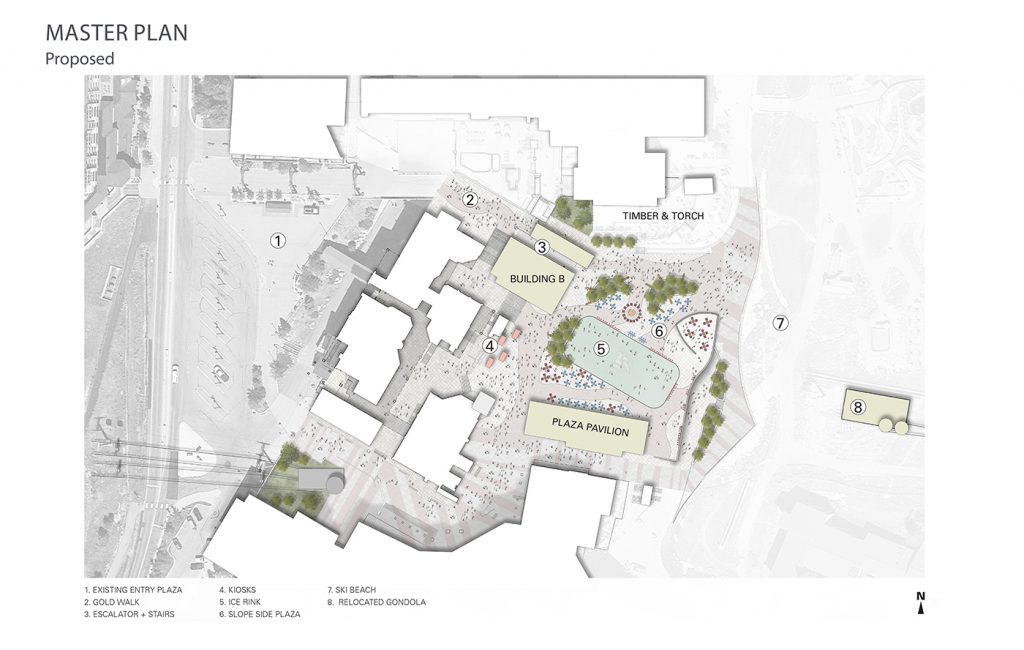 Wild Blue GondolaWhile the permits have not yet been submitted, part of the resort’s wish list is a new gondola. At 3.16 miles, the proposed new 8-person gondola would be the longest in North America. It would also significantly reduce base area congestion, get more people up the mountain faster (10,000 people per hour compared to the current rate of 6,000), and provide base-to-summit access. That’s a coveted luxury that would put Steamboat on the map alongside other world-renowned American resorts with top-to-bottom lift service like Jackson Hole, Snowbird, Aspen, and Squaw Valley. The new gondola would run from the base to the top of Sunshine Peak, currently accessed by the Sunshine and Sundown lifts. The mid-station would be located at Bashor Bowl near the Mavericks terrain park, where gentler terrain would provide an ideal location for a new ski and snowboard school.

The addition of the new terrain would open up the North Boundary of Pioneer Ridge that is currently a popular “side country” area, or backcountry that’s accessible from the ski area. It would also create more expert terrain and alleviate the burden on skiers who go out of bounds and get lost or need medical assistance. “We have always planned for the 600-acre expansion, and a year ago, we were approved for 355 acres but had to halt our improvements in response to Covid,” Duke explains. Still, whether it happens in one year or three, the bottom line remains the same: bigger is always better. //steamboat.com