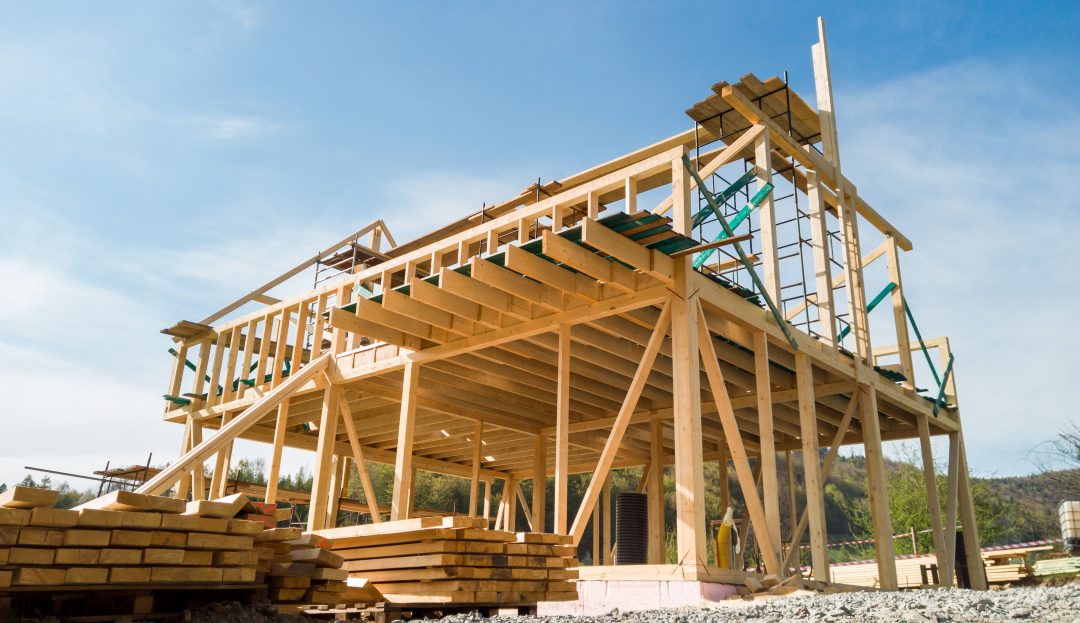 When John Shively received two identical phone calls on the same day from someone who was selling their home in Los Angeles and looking for a construction company to build a home on the land they’d recently purchased in Steamboat, he assumed he was speaking to the same person. “I’d had the exact same conversation with someone earlier that day who had the exact same request. I thought for a second that it must be the same person. It wasn’t,” he says.

Shively has seen a lot of growth and change in Steamboat since he founded Shively Construction in 1983—but he’s never seen anything like this. Maybe that’s because land for sale in Steamboat Springs increased a whopping 219.2% in 2020 from the prior year. 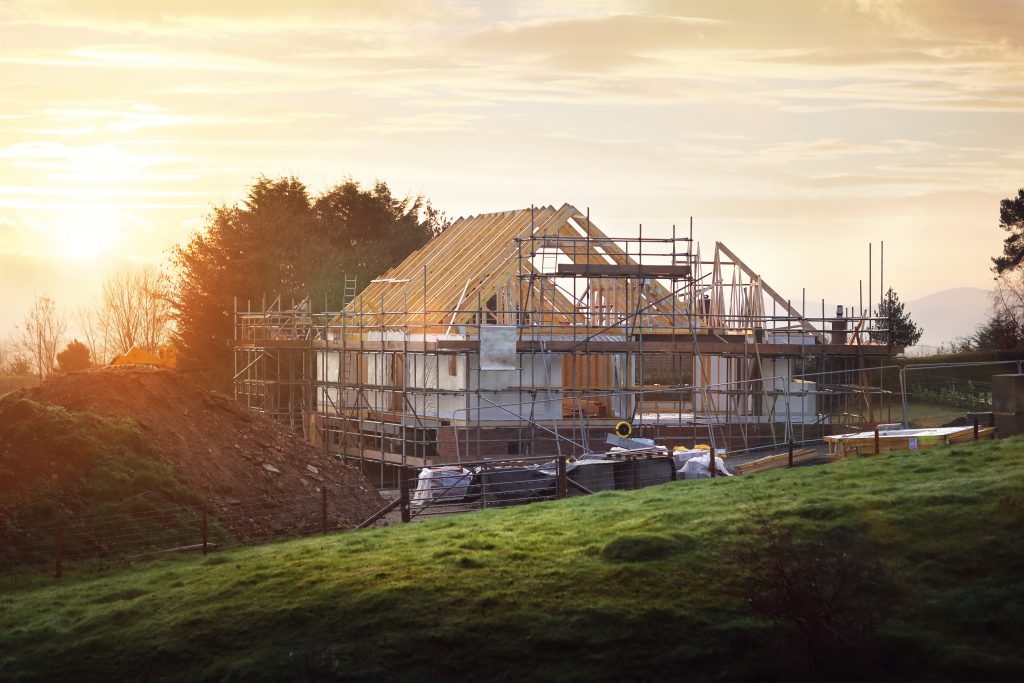 After the initial “COVID-freeze” paralyzed the market in early February 2020, the lost time and money was made up for (and then some) in the last seven months of the year when virtually every major record was broken for the Steamboat Multiple Listing Service. It became clear that the pandemic had forced people to look elsewhere for a safer haven and healthier lifestyle with small-town living. By the end of 2020, the demand for Steamboat real estate and surpassed the supply, forcing buyers to look for empty lots and build from the ground up.

That’s had a huge impact on the construction industry. “We have had more requests for people interested in building in the near future than we’ve seen in a long time,” Shively says. “When Covid started, I was unsure whether we were going to face another recession or what was going to happen. Several months after the shutdown, and all of a sudden, the phone started to ring. The number of requests for bids has at least tripled over what we’re used to seeing.” 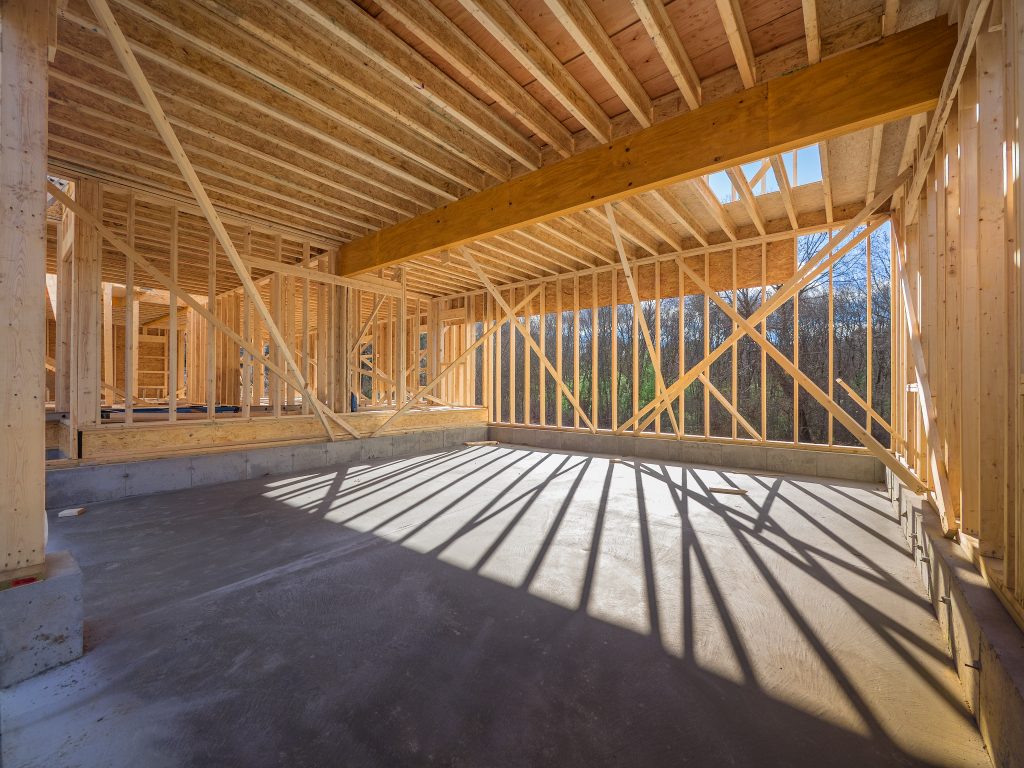 Shively was no longer worried about where his next job would come from; his focus now shifted to the challenge of employing enough skilled workers to tackle the mountain of incoming projects. “One thing that’s happened as a result of Covid is there are people who can make more money on unemployment. That has caused a real shortage of qualified workers. We are definitely having some labor issues,” Shively says.

He also suspects low interest rates have given buyers more borrowing power, and therefore, more leverage to tackle the cost of building from the ground up, especially when costs are rising due to a dramatic increase in lumber prices. “In some products, it’s doubled. We always see a lot of variation in cost of product, but nothing to this extent,” Shively says. He suspects this is due to a variety of factors: Covid shutdowns affected every aspect of the lumber industry, from harvesting and milling to transport. On the retail side, there’s been a significant increase in demand, combined with a lack of supply due to last summer’s widespread wildfires in places like Oregon and Washington where lumber is harvested. 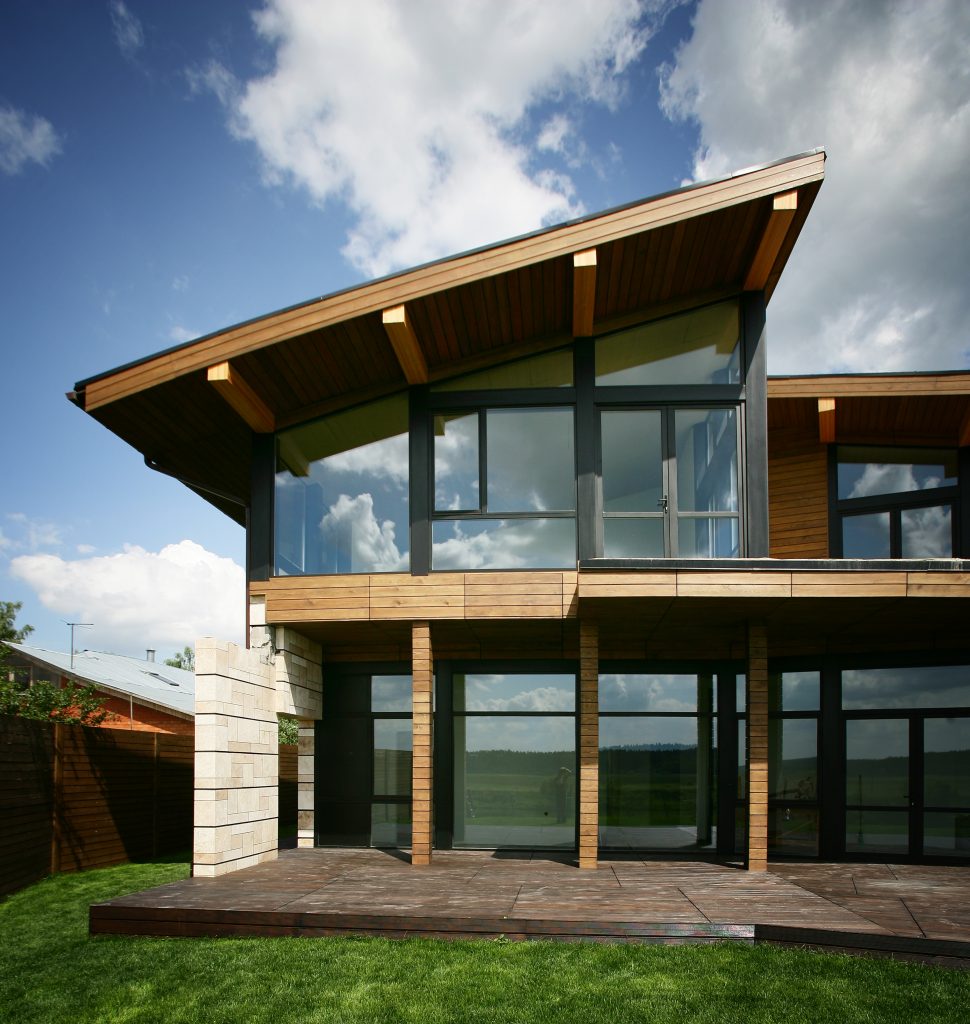 One thing’s for certain: People who are looking to build can expect to wait 12-18 months before a general contractor will likely come available. “We’re always available to build. We’re always looking for our next job, but at the moment, we’re pretty booked up.” Shively admits. “There are a number of us in this community that are skilled at building in the mountain environment. It’s well worth time and money spent to get a qualified builder.” They’re also worth the wait. //shivleyconstruction.com